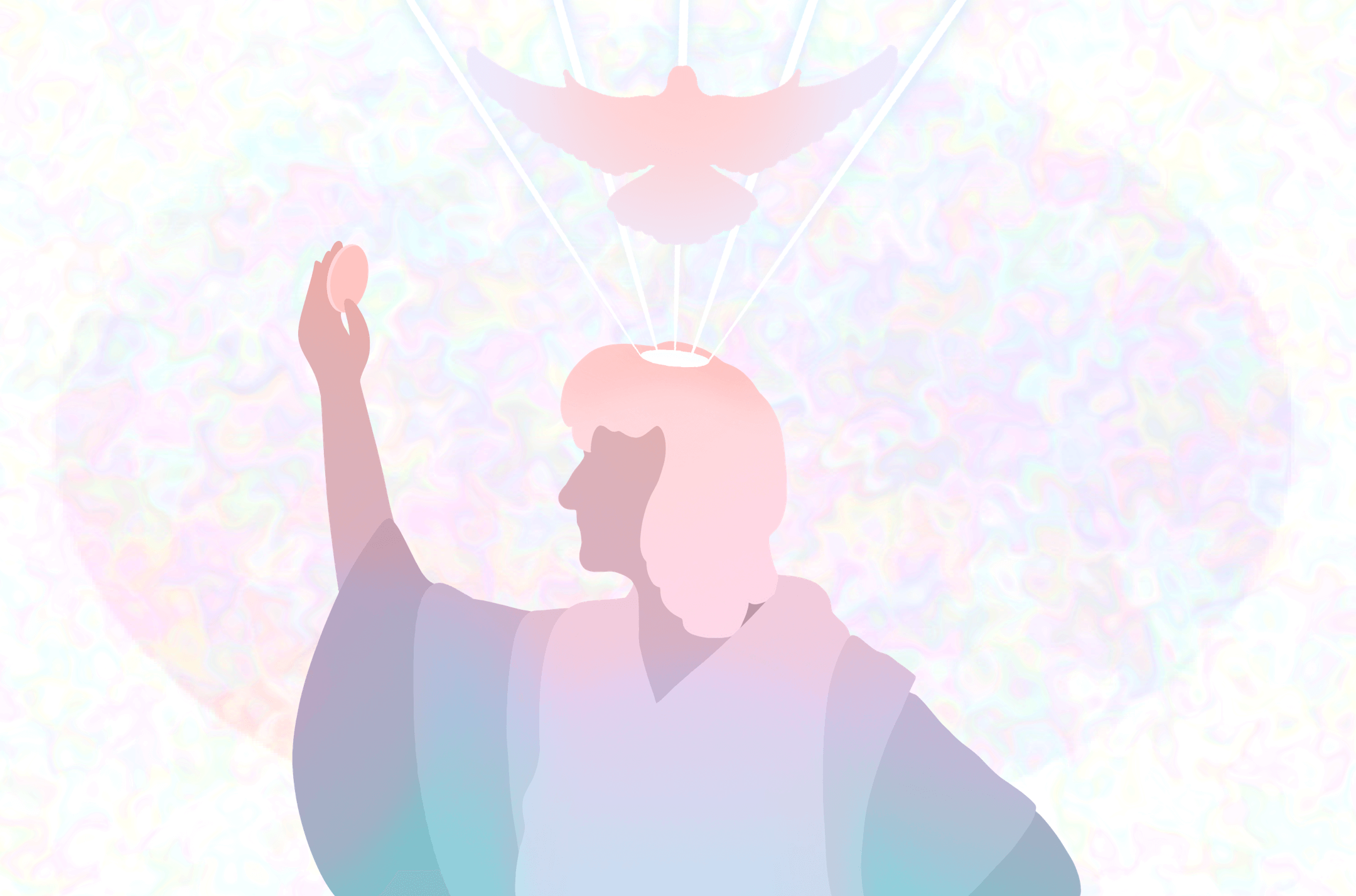 The Work of Amanda Feilding

Psychedelic therapy is finally making a comeback! Its return as a viable treatment option is thanks to the tireless efforts of Amanda Feilding.

Who is Amanda Feilding?

Amanda Feilding, Countess of Wemyss and March, was born in England in 1943. She has been studying psychedelics for over 50 years.

Amanda had an interest in mysticism and consciousness before she was introduced to psychedelics. At 16, she dropped out of her catholic convent after the nuns refused to educate her on Buddhism. She instead traveled to Syria and lived with Bedouins. Returning home the next year, Amanda began to study comparative religions and mysticism at All Souls College in Oxford. At age 22, an acquaintance spiked her coffee with a very high dose of LSD, which is when she began to experiment with it.

Fascinated by psychedelics, Amanda began seeking to understand their mechanisms of action. She never obtained a formal university degree but has contributed more to science in her lifetime than many other PhDs.

Feilding established the Beckley Foundation in 1998. The Beckley Foundation was created with two goals in mind: to further scientific research into the effects of psychoactive substances, and to drive evidence-based drug policy reform. On both fronts, the organization has been an enormous success.

The foundation has collaborated with leading research institutions around the world. Despite having no formal scientific training, Fielding has co-authored more than 50 peer-reviewed studies.

A study published just last year found that microdosing LSD may relieve pain at a similar level to oxycodone and morphine. It was the largest placebo-controlled trial on psychedelics to date.

In 2016, the Beckley Foundation collaborated with the Imperial Research Programme in London to publish a pilot study. The study suggested that psilocybin could help treat depression.

Resuming research into the effects of psychedelics involves removing the barriers. Stigmas have prevented research in the first place. The Beckley Foundation has campaigned for policy reform since its inception.

Through the Beckley Foundation’s Global Initiative for Drug Policy Reform, Amanda hopes to amend the UN’s drug control conventions. From 1998-2000, Feilding and her colleagues initiated and hosted a series of eleven international seminars at the House of Lords. They discussed cannabis and psychedelics with the public, helping to change public perception and foster growth in research. Neuropsychologist and fellow psychedelic researcher, David Nutt claims, “her vision and energy have led to transformational changes in international drug policy.”

In 2010, Amanda Feilding made the Guardian’s list of “bravest men and women in science.” She’s run for parliament in the UK twice. She's published over 40 books, reports, and policy papers examining how criminalized drug use has been detrimental to communities and individuals. She’s even experimented with drilling a hole in her head to increase cerebral circulation and expand thinking. Feilding has accomplished much in her lifetime and to this day, continues to.

Disclaimer:  Nushama only offers legal ketamine services and many of the substances mentioned are in various states of legalization, decriminalization, and scientific study. 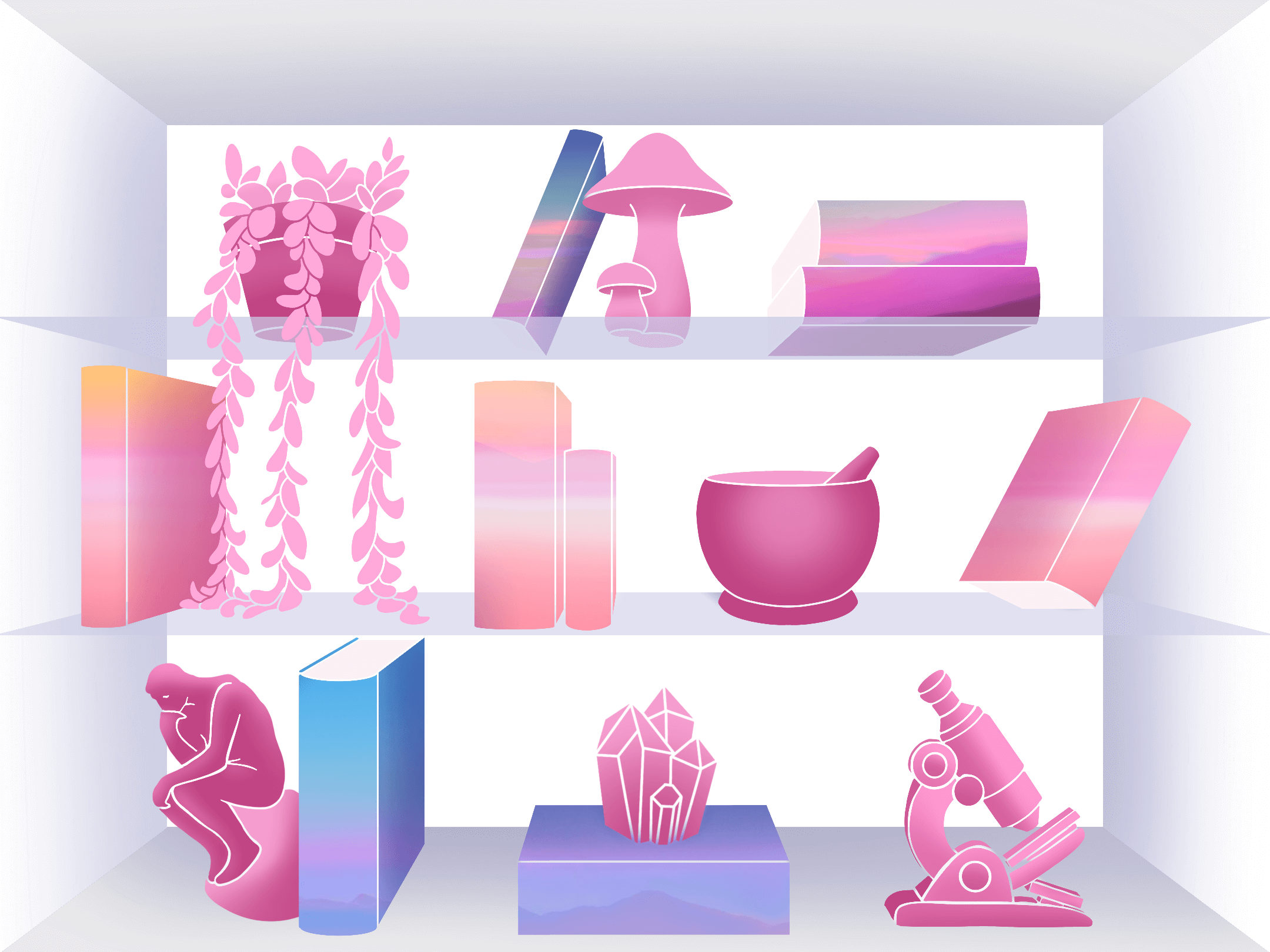 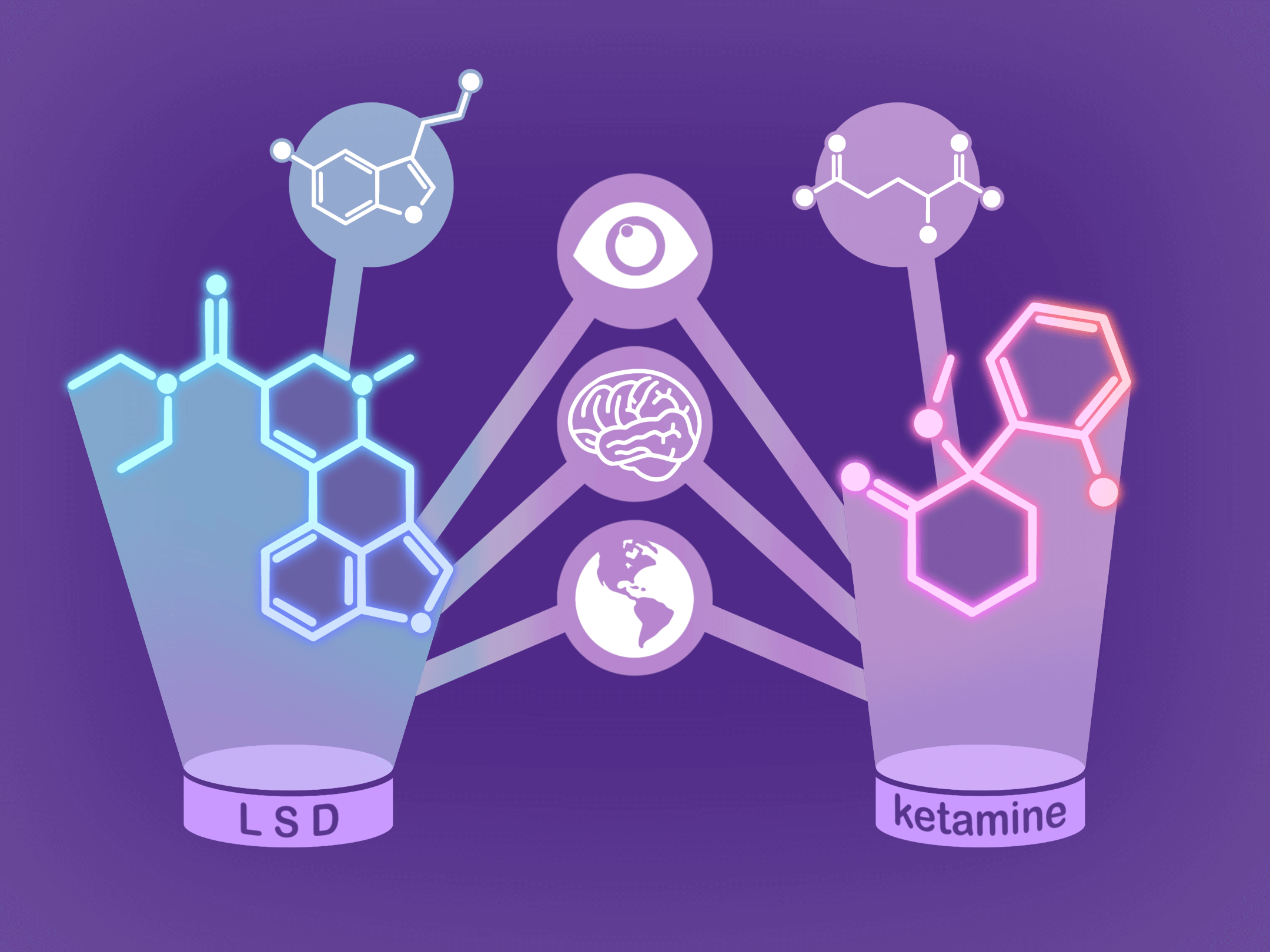 Is Ketamine a Psychedelic? 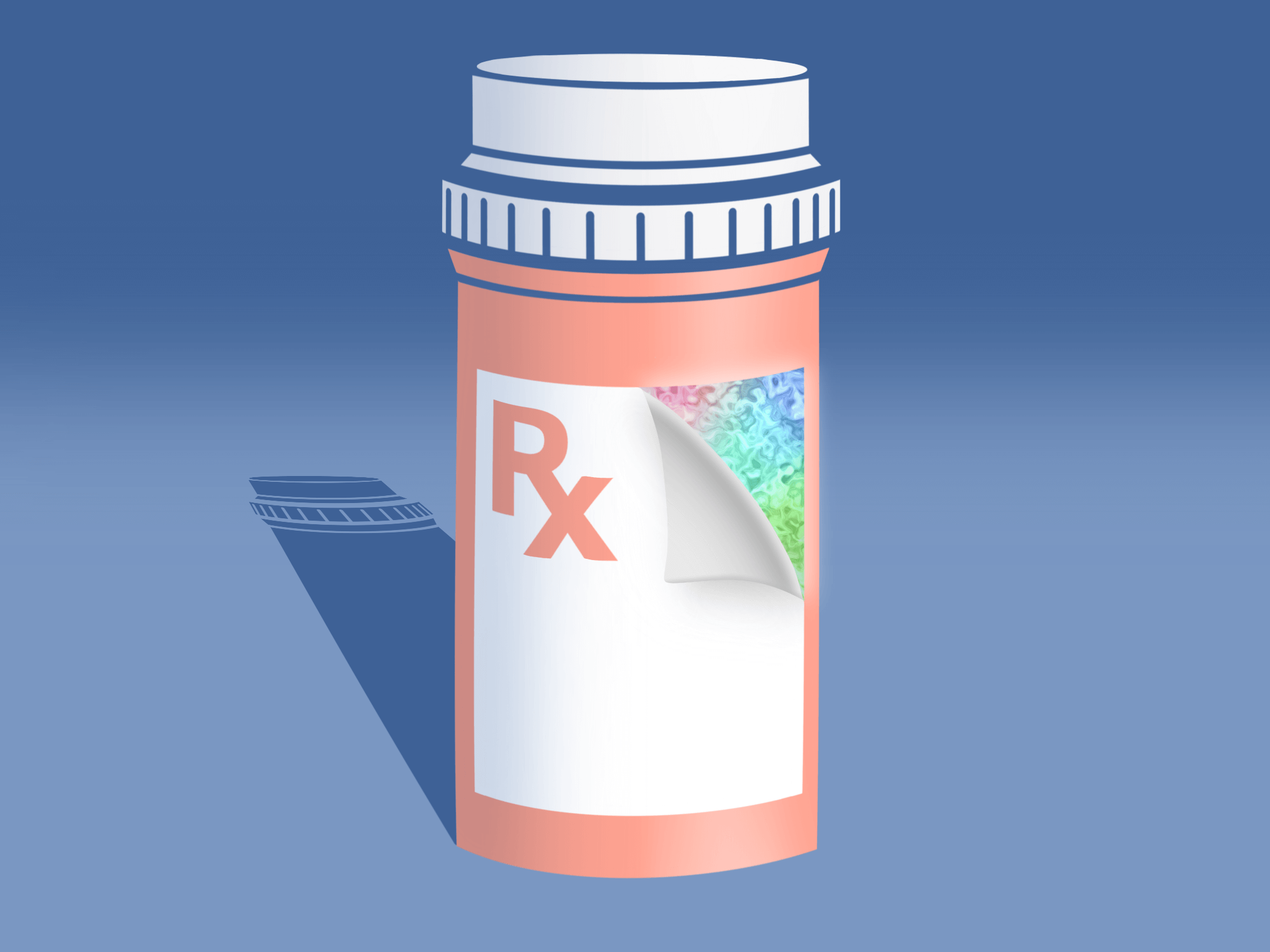 What is Off-Label Use of Ketamine? 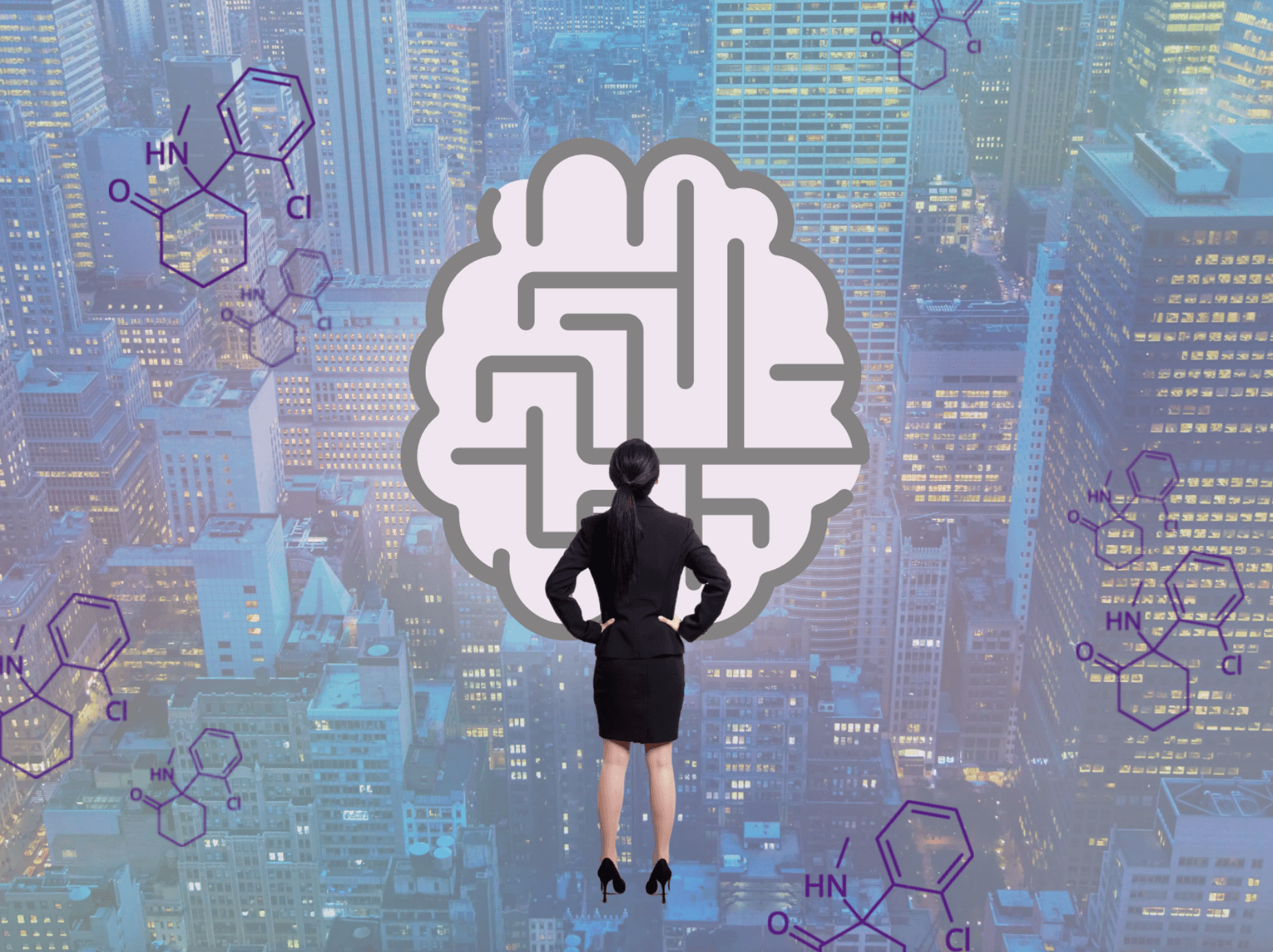